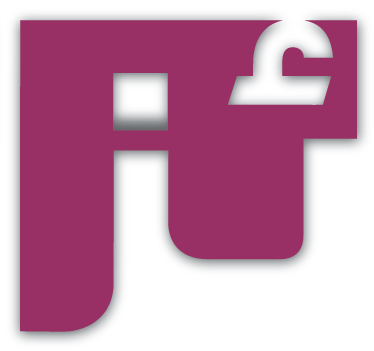 Sharjah Award for Theater Creativity aims to encourage and honor the playwrights of the Arab nation, after showing their dedication to the theater for many years; creating a right platform for the Arab theater.  Considering their in-depth experiences and efforts as serving their country, Sharjah also awards these playwrights a life for their plays in the form of festivals and intellectual forums, where they will be observed by the highest members of Arabic theater and culture.
The prize is awarded to the practitioners all fields of theater including, directing, acting, and writing as well as the professional members in lighting, decorating, composing music, and fashion.
Sharjah Award for GCC Theater is awarded in recognition and honor of the winner for Best Theatrical Performance in the GCC Theater.