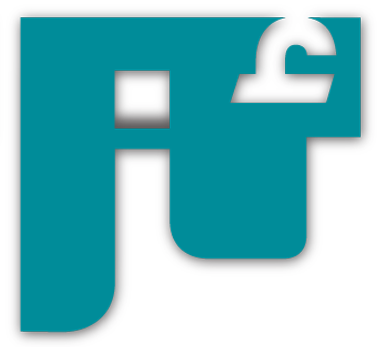 Well-established, Strategic, and Theoretical Research
Since its inception, Sharjah Award for Plastic Art’s Critical Research reflects the cultural importance criticism, which examines the artistic discourse. The Critical Research offers studies contain approaches, analyses, and objective readings from multiple directions. The later leaves the creative work in its historical context, geographical environment, and its philosophical projections as well. Based on historical and critical methods, the creative work is imposed by the artistic and contemporary intellectual tendencies. Hence, we regard this aspect within the orientations of Sharjah, has crystallised outputs across an international and cultural rivalry, discussing the Arab and global configuration issues, within detailed subjects that excite the new generation of Arab critics.
Eye on the Prize
Sharjah Award for Plastic Art’s Critical Research has a substantial presence in the Arab cultural circles, being the only Award that is solely focused on art and literary criticism. Since the beginning, it reflected distinctiveness as specific research, criticising a tangible discourse or written work.
The theoretical output appears in series of documented scientific research that is subjected to arbitration, and as a result; is capable of selecting the finest of works to eventually publishing them, the then result enhances the status of the investigation and critical research in the visual arts. Created in 2008, the Award was theorised through the theme "Leadership in the Arab Fine Arts." The objectives of the Award in communication with Arab researchers and critics who then publicise their findings and expand the attentive circle of the Arabic contemporary art experiments, by encouraging emerging talents and documenting and monitoring the process.  With the latter, the results intensifying the link between the community and the arts through the language of critique.  The Award's role in stimulating researchers from various Arab countries to look deeply into the various issues raised by the critical research. The selected choice of the jury will be printed and published for the public, as a direction to contribute to the Arabic Library with valuable resources that enrich the cultural awareness in the Arabic countries.


"Art Education in schools and institutes, and its role in creating unique artists in the Arab world."
Sharjah Award for Plastic Art's Critical Research
Seventh Edition
December 18, 2016
The choice of the above title for the research is asserting the need to focus on excellent preparation in schools through the visual arts, being the most prominent element within the means of education in the early stages of life. The chosen title will also assist in resurrecting visual arts to strengthen its position in the Arab world. To create the identity of these arts, the Art education curriculum in schools and colleges should be analysed and studied further to investigate its impact and effectiveness, and identify the worthiness or graveness of arts.
These studies will help pave the way for educators, artists, and critics to combine the understanding and the concepts of these arts in the contemporary methods of education, asserting the what the Award sought for, the importance of having these studies which will in return create the artistic talent in the younger generation.
The Department of Cultural Affairs received critical research papers from various Arabic countries. The committee of the Award are in preparation to announce the winners at the award ceremony which will be held on December 18, 2016; the winning research papers will be published the seventh edition of the Award's catalogue.