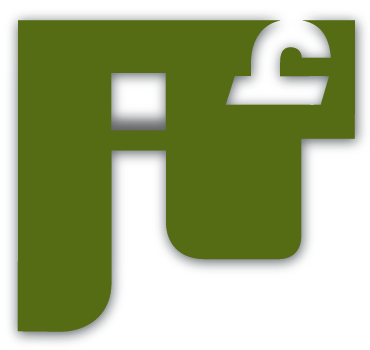 Sharjah Department of Culture and Information announces the 20th edition of Sharjah Award for Arab Creativity – First Edition.
Based on the instructions of His Highness Sheikh Dr Sultan bin Mohammed Al Qasimi, Supreme Council Member and Ruler of Sharjah, and in line with his efforts in support of talented writers in the UAE and across the Arab homeland, which relates to the manuscripts prepared the first version of an established or emerging writers.


The submissions may include a choice of the below:
Short story (a collection of no less than 12 stories)
Poetry (not less than 15 poems)
Novel
Theatre Scripts and Plays.
Children Literature (categories change yearly)
Literary Criticism
Term and Condition
Rules and Regulations:
1. The participant should be above 18 years, and not older than 40 years.
2. Submissions must be written in Modern Standard Arabic.
3. Authors must not submit earlier published works, this including for newspapers, magazines, websites, or theses.
4. The submitted text should be the first edition in the field chosen by the author.
5. Participant must submit one written text.
6. Authors must consider religious and moral values in their text.
7. The Department does not return the submitted texts.
8. In the case of violation of the conditions, the Department will withdraw the award immediately, and take the necessary legal action.
9. Deadline is on 30th November 2016.
10. The announcement of results will be held in the month of February 2017, while the prize will be awarded during the creativity workshop in April 2017.
11. The first three winners will be invited to attend the awards ceremony, and to participate in the creativity workshop.
12. Department of Culture and Information in Sharjah will publish the winning text and will reserve the rights of the first edition.
14. Winning participants have the right to participate again only after three years.
15. The winning submission cannot be altered after the announcement by the author.
Jury Selection Process:
1. The award secretariat pledged to a committee of specialists in each field of the competition to conduct an initial selection of the texts; to confine no more than fifty texts in each area.
2. The Jury then chooses three winning texts after an agreement, if disagreement occurs, the Jury selects a biassed member to choose instead, and the decision becomes final.
3. The Jury provides winners with their notes and observations on the texts, if any changes needed to be modified, authors will be asked to alter before publishing.
Required Documents
Necessary Attachments with the Submissions:
• Résumé (in Arabic), a full mailing address, accompanied with phone numbers and e-mail addresses.
• Participation Prize form.